The Eurosport Player free trial is available through Amazon Channels only through UK & German (30 or 7 days) Amazon platforms. You may need a paymemnt method for one of these countries. For all  European locations click here

How to Get your Eurosport Free Trial any where in the world?

If you are not in a location that has eurosport player or a eurosport free trial then click below on our guide to make sure you can get a 7 day free trial anywhere.

Eurosport free trial gives access to all the eurosport channels and all the sports on demand.

What is the Eurosport channel?

Eurosport 1 is a pan-European television sports network channel operated by Eurosport, a subsidiary of Discovery, Inc. It is also available online with even more features allowing for split screen and multiple sports beyownd the 2 channels on Tv.

What is Eurosport Player?

The Eurosport player is far more than just the 2 channels. You have added benefits such as having access to many live sports across Europe and even the world. You can even have split screen sports playing.

Can I watch Eurosport for free?

If it is part of your satellite subscription then you may only be able to watch the 2 live channels, however for the Eurosport player with on demand content and dozens of live sports to choose from you will have to purchase or take your free trial.

This depends what country you are on as it has different license agreements.  In Romania for example you are able to watch Premier league on Eurosport. Deals on premiership matches are changing all the time in all areas of Europe so this can change from season to season.

What is available on Eurosport Player?

Expect to find most of the Tennis, Motor Racing, Cycling and Snooker. In addition to this all the smaller sports from Climbing, Equestrian, Squash and many more. Content differs from country to country depending on the license agreements.

Can I watch Eurosport on Amazon Fire Stick?

Contrary to what other sources may say you can watch on Firestick as Eurosport is an Amazon Channel meaning if you use our free trial you can watch through all Amazon devices.

What Devices is Eurosport app available on?

Can you get Eurosport in USA?

You can only get Eurosport in Europe. However if you have a VPN then you will be access an your account anywhere. Your main issue with signing up to Eurosport as a US citizen will be your payment method, if you do try then Paypal will be your best bet.

What country is Eurosport player available?

Eurosport player is available in 70 European countries. If you use a VPN you can even swap between the content available on all the various version throughout Europe, which is useful as they may have different rights to show different sports.

Can I use Eurosport player abroad?

Eursport player has European restrictions, meaning you should be able to access your account anywhere in Europe. However, outside of Europe you will need to use a VPN service.

Can I watch Eurosport on Amazon Prime?

Yes, Eurosport Player is available on Amazon as a 3rd party channel, the price and service is the same and signup is in fact easier and can be added and removed easily from your amazon account. Only the UK, German and French Amazon services currently have the channels available for Eurosport.

Can I watch Eurosport on Amazon Fire Stick?

Yes and No, The Eurosport app was removed from amazon devices for unknown reasons, however as it is also available as an Amazon Channel meaning you can watch through your standard Amazon Video app on firestick or any amazon device.

Eurosport is becoming better and better, whilst it may still lack in football it is quickly becoming the home for many other sports from Tennis, Motorsports, Cycling, Snooker and many other smaller sports such as Squash, Swimming, Basketball, Climbing, Formula E and many more.

As standard you will have access to Eurosport 1 & 2, however this is the Eurosport Player app which then gives access to dozen more sports both live and on-demand. This service means you do not have to have an expensive tv cable or satellite subscription to access the Eurosport channels, and at £6.99 per month if sports is your thing then it is a no brainer, and perfect for a sports bar.

Looking further into the features there are a few nice additions that is not possible if you just have the Eurosport channels, for example with the snooker you can choose which table you want to watch or even have split screen. As there are only 2 Eurosport channels if you have it through your satellite TV you only ever have 2 options, however the player lets you choose between any of its live sports as well as on-demand content and highlights if you missed the live event.

To watch all the latest sports action from around the world get your Eurosport free trial. 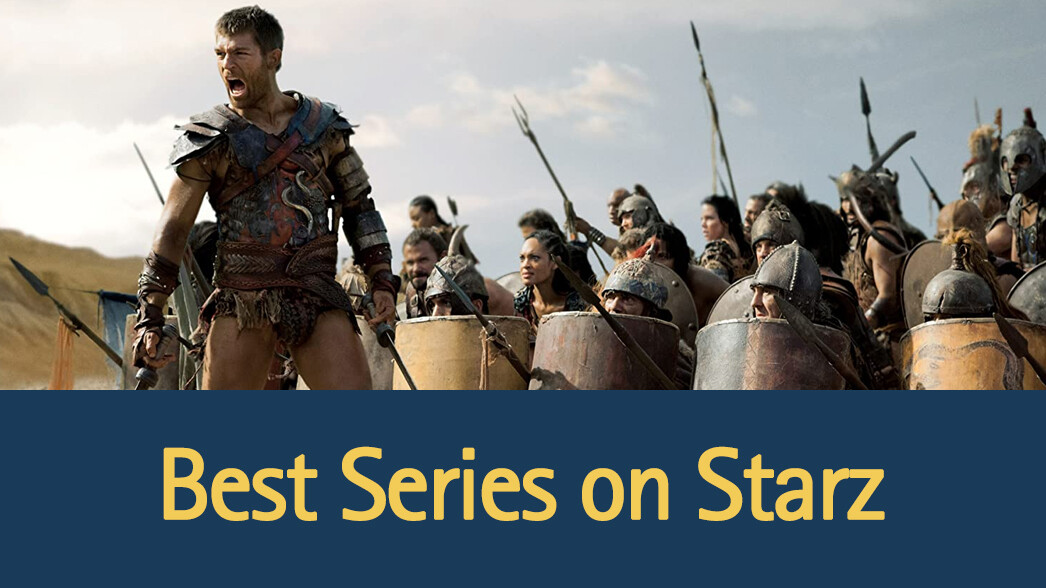